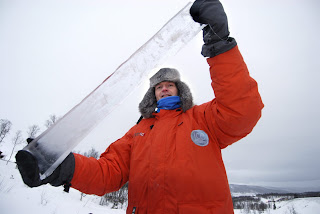 The Worlds first Ice music tour is a success. Everything works out as planned so far.Here you will find daily updates from the tour.

January the 10th: Alta - arrival of the Ice Truck. No instruments broken during transportation! 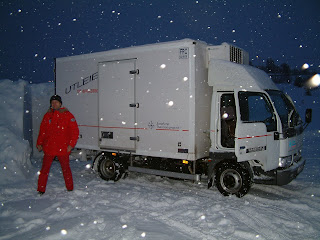 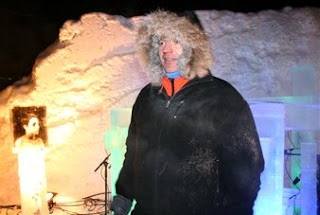 January the 13th: Our Ice truck broke down in the middle of the mountains - too cold. Too cold for some of our cables also - broke in to two pieces. 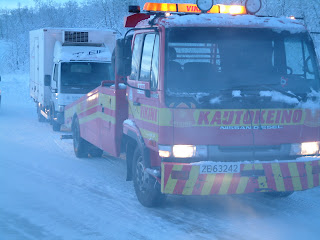 January the 14th: Karasjok -evening concert in 32 degrees below zero. No wind. Accompanied by the fantastic Northern Light we played our nature music. The concert was recorded. 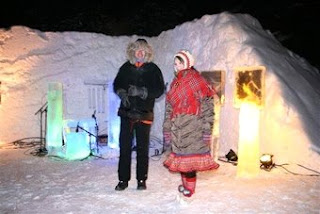 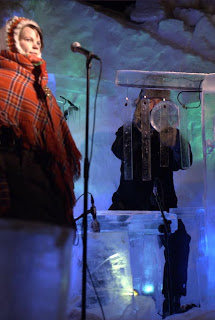 January the 17th: The crew is working on getting a new car for transporting the ice to south of Norway.
January the 18th:Concert in Vadsø. 3 degrees below zero only. Light wind. Northern Light. 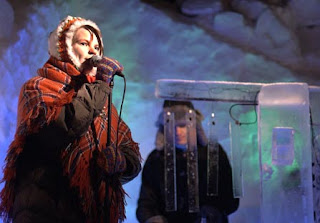 January the 19th. Concert for the local school. In perfect conditions.
January the 20th: The Ice crew are taking some of the ice instruments to Kirkenes by car. They continues their drive all the way to the huge fridge at Geilo.
January the 21:The crew & the ice arrives at Geilo. Instruments are stored in a huge fridge.

January the 26th: Concert at Hovden. 8 degrees below zero. The moon is looking at us. Nice.

January the 27th: Concert in Skien by Ibsenhuset. Approximately 350 people came to listen to Sara Marielle and Terje this evening. Minus 10 and no wind.The Moon was still there. 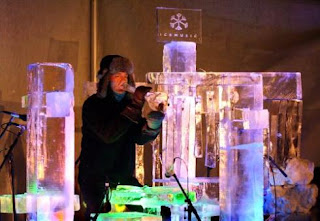 January the 28th: Going to the North again preparing concerts in Kirkenes. These concerts are to be hold in an old culture building - not more in use: "Malmklang". Indoor it is minus 10 right now. 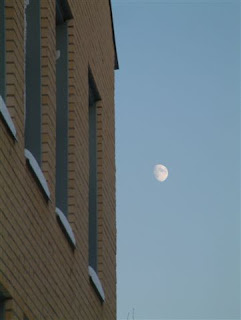 The arranger of the festival Barentsspektakkel has put snow into the house. Eric Mutel has designed a fantastic spectacular stage. Eric has worked here with a team for more than two weeks preparing this concerts.


January the 29th: Stephanida Borisova from East of Sibieria arrives for rehearsals. Peter Paelinck from Belgium arrives to make his Ice didgeridoo. We will together make a new musical setting - with The Ice as the master. 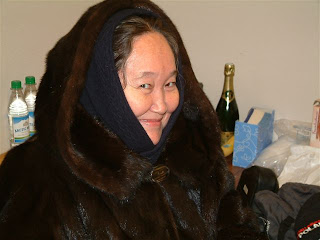 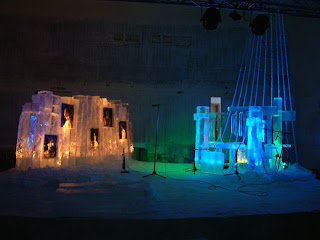 The Icefestival was a great success. The Moon was following us every night. Sky clear, no wind, stars and a lot of very good artists. 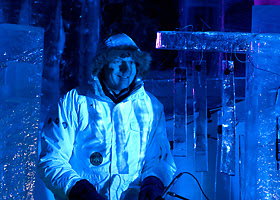 
February the 1st: Concert together with Per Jørgensen on ice trumpet.

February the 2nd: Two performances in an big Igloo together with The Princess of Norway telling Fairy tails. 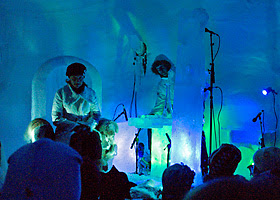 February the 2nd: At Midnight - the full moon concert together with dancer Therese Skauge. 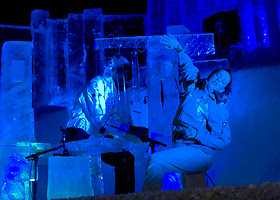 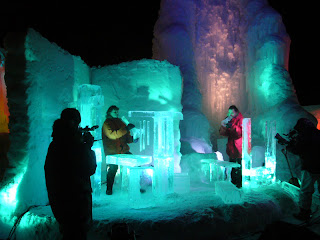 The Iceconcerts in Japan was a great success.
A lot of publisity resulted in a lot of audience.
On Saturday the 17th of February a traffic jam from Sapporo to the venue in Chitose was caused by the iceconcert. 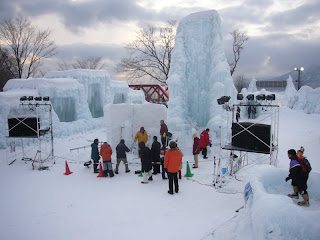 February the 16th: Ice Concert in Chitose - Japan together with Arve Henriksen on Icetrumpet & voice and Asle Karstad doing the PA sound. Concert was recorded. It was minus two degrees and perfect ice music weather. Approximently 300 people came to listen.

February the 17th: Ice Concert in Chitose - Japan together with Arve Henriksen on Icetrumpet & voice and Asle Karstad doing the PA sound. Concert was recorded. It was minus two degrees and perfect ice music weather. Approximently 600 people came to listen. 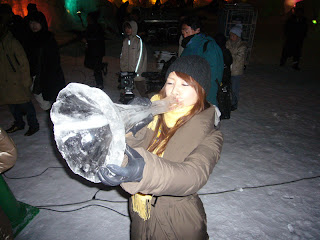 Giving away the instruments after the last concert.


March the 6th: Eidsvoll - Norway. Arve Henriksen on Icetrumpet & voice Terje Isungset on ice and Asle Karstad doing the PA sound. Concert was recorded. It was rainy and plus 3 degrees. Very hard for making icemusic, but it worked out well thanks to the fridge car and the ice helper Christian Westergård. 100 people came to listen. 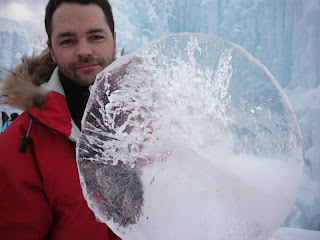 Arve and his trumpet.


March the 7th: Concert in an Ice Cathedral at Hunderfossen - Lillehammer. Arve Henriksen, Terje Isungset and Asle Karstad.Perfect conditions for ice music. The fantastic nice room was full of warm & nice people, so some of the instruments melted. (sold out) 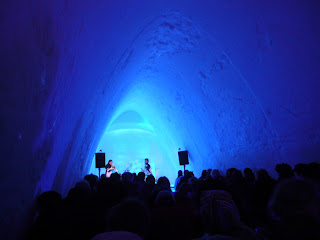 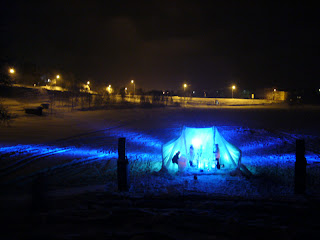 Venue on the lake. 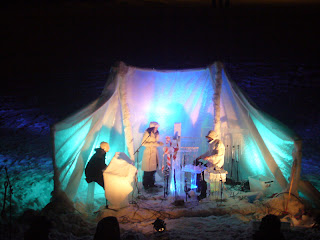 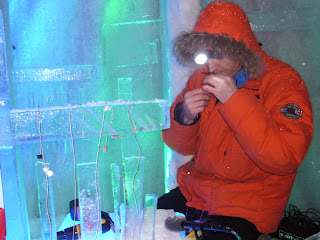 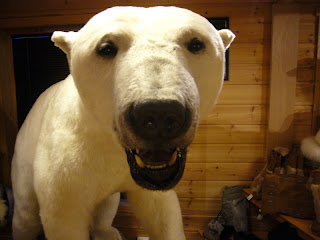 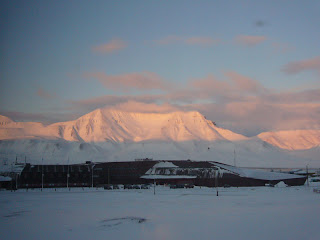 Thanks for following us.