...  The soundscapes themselves provide some sort of narrative where we as listeners can "fill in the blanks" and create imagery in our heads to go with the music. The album makes me want to make sure the house is quiet and turn off the lights before I put it on and sit back, close my eyes and just take in the majestic sound.
For majestic it is!
Here are gong-like sounds at the bottom, different kind of horns, sounding like anything from goat horns to saxophone to whistles, as well as sounds you have never heard before. There is word-less whispering into your ear as well as faint cries from a distance. At times, I'm out in a forest in the dark, other times I'm in a large cave...
The music is highly evocative and serves as fuel for the imagination. As such, the album lends itself perfectly as a soundtrack to long and dark winter nights.

Isungset is definitely one of the most fascinating percussionists in the world, and the way he's able to bring all kinds of things to life as instruments through clever use of microphones, is downright extraordinary. He creates a three-dimensional room of sound all by himself, freeing up Henriksen to create colourful phrasings on top, using not only the glass instruments but his voice as well. We must not forget to mention sound guru Asle Karstad when talking about this album. This master engineer, who has created fantastic sound at live performances for countless artists over the years, must be duly credited for the magnificent sound on the album.

"World of Glass" is a beautiful album that documents a unique project, bringing together different art forms into a completely new concept. The album has really made me want to experience this live. I have no idea whether this concept can or will be sent out on the road, but if I get the chance I will definitely go to see it. 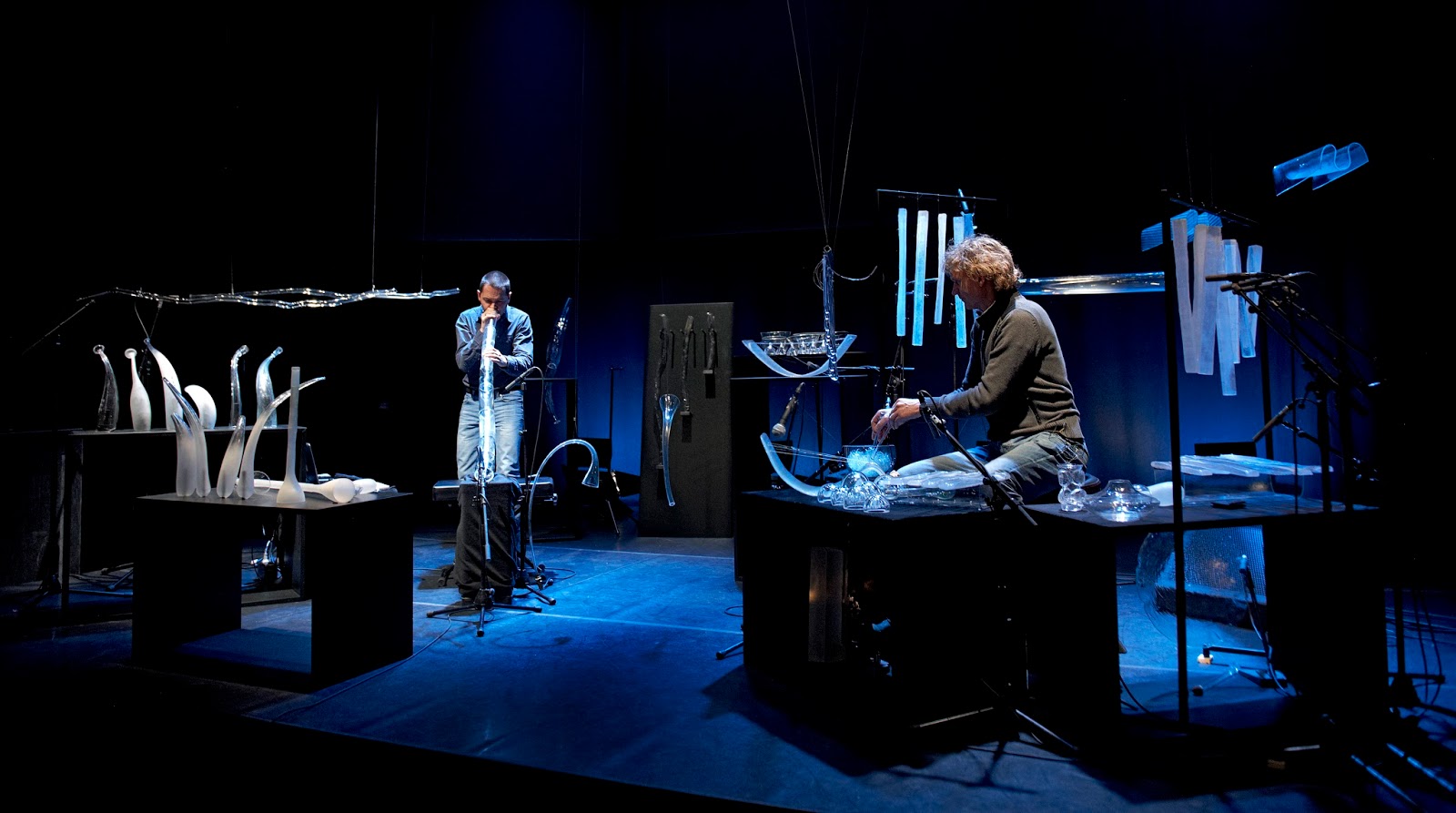 Check out the new app with video of the fantastic Russell glacier at Greenland with Terjes Isungsets music:
Lin to App 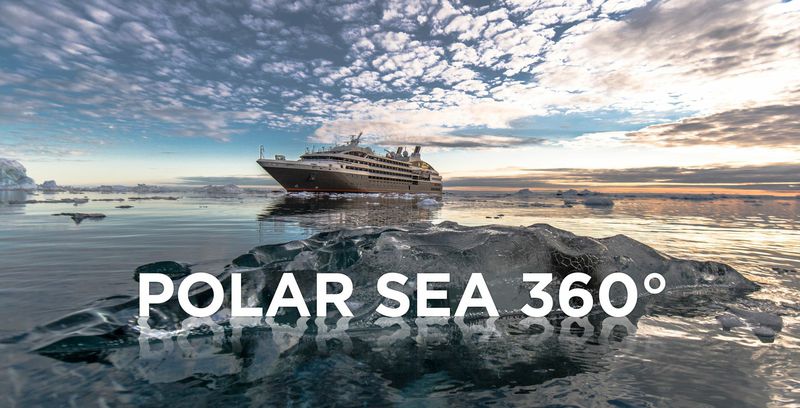 www.polarsea360.com
The programme is to be aired in Europe and Canada during December 2014.
Terje is in programme no 2. Performing on ice taken from thousands of years old  icebergs.
All focused on climate changes.
Interview with Terje here:
Polar sea magazine

The Polar Sea debuts December 1 on TVO in Canada and on Arte in Europe. It will run every week night for two straight weeks. In January it will run on The Knowledge Network in British Columbia and will be rerun on TVO every Sunday night for ten weeks. Germany will be distributing the project throughout Europe in the coming months.
Lagt inn av Terje Isungset kl. 12:45 AM 0 kommentarer


Here you will find links to the most recent interviews Terje made with some of the leading newspapers in India.

Look out for our upcoming ice concerts in Sweden. 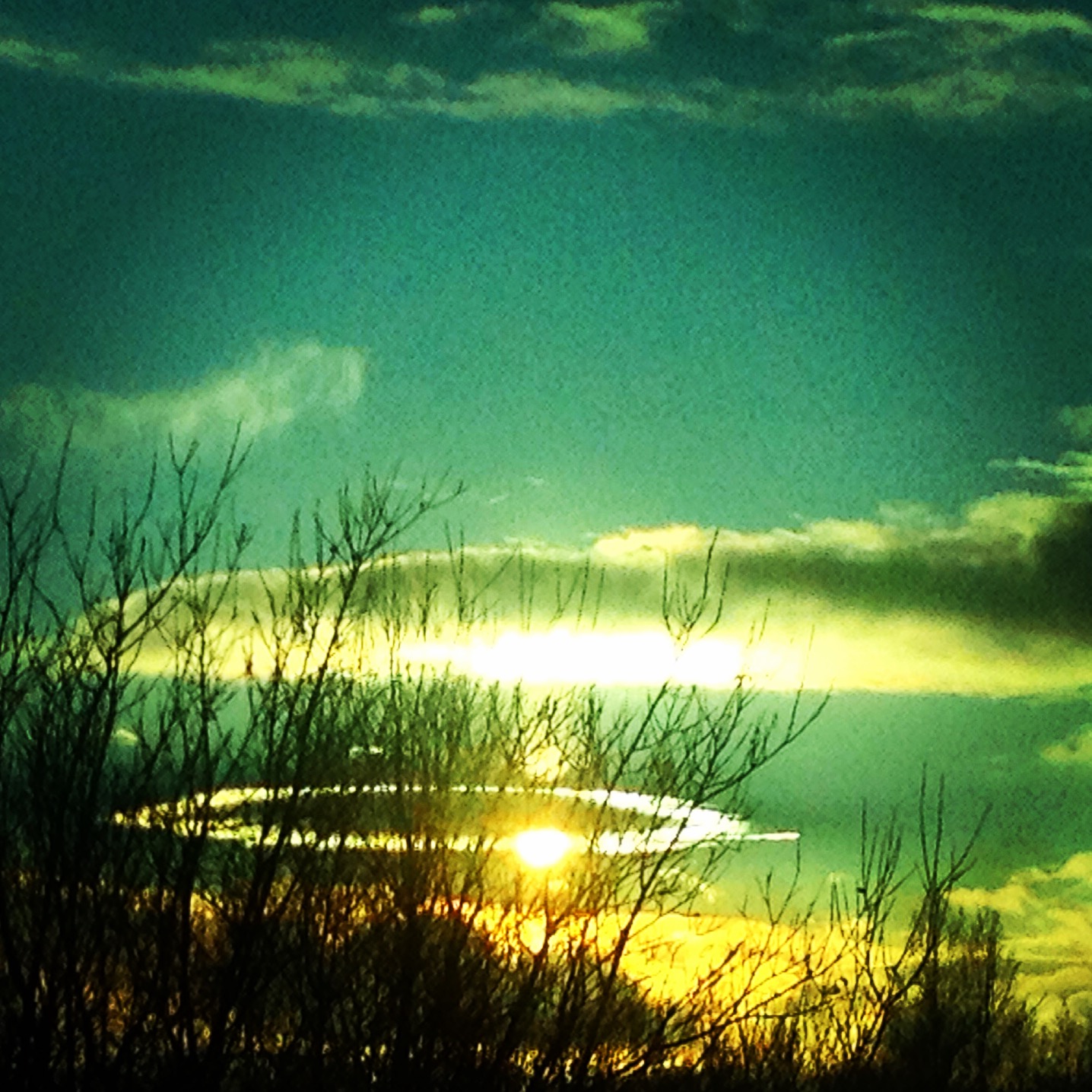 A special designed and made "ice cube" containing all of Isungsets Icemusic CD`s is soon to be released!
Will be available for order from November 20 at this site: