A unique record release will take place during the 10th anniversary of the Ice Music Festival, where Terje Isungset launches the album Meditations. How does one hundred year old ice from the middle of the South Pole actually sound? Does it ring differently from five hundred year old ice from Spitsbergen? Can one sense the nuances compared to a seven hundred year old glacier in the Italian Alps?
Ice from all corners of the world provides the g-clef of Isungset`s newest music, which explores the tones of nature`s water cycle, the changing climate and the place for humans in touched and untouched nature.

Meditations was recorded over the last four years, and most of the recordings were done near the site where the ice was harvested, and when temperatures were at their most inhospitable. The colder the ice, the better the sound. During the recording by the Hudson Bay Company in Canada, the mercury crept down to 38 degrees below zero.
That's cold. Very cold!

In 2002 Isungset released the worlds first record with ice music. Today All Ice Records has seven ice CD's in its catalog. Terje Isungset is counted as one of Europe's most acclaimed and innovative percussionist. For over two decades, he has experimented and challenged the limits of jazz and Scandinavian traditional music, and created his very own unique instruments from local natural materials. Meditations is Terje Isungset;s greatest artistic accomplishment to date and offers a unique musical journey.

Ice from different parts of the earth comes together on the album Meditations, through the musical energy of Isungset?s icehorn, ice-percussion, iceofon and ice drums in interplay with Arve Henriksen`s trumpets, Lena Nymark`s vocals, and Svante Henrysson`s icecello.
Ice selected from Canadian fresh water lakes and salty oceans, from thousand year old Svartisen and Nigardsbreen glaciers, as well as massive icebergs in Upernavik, Greenland. Anders Jormin sounds out bass tones from ice, whereas Mats Elden caresses the fragile ice violin. Ice from Geilo, Kirkenes and Lillehammer blend with cold matter from Jukkasjarvi, Siberia and the French Pyrenees, whereas unique archival field recordings of Canadian Inuit and Norwegian sami people crank the proverbial ice drill even deeper into the historic ice.
Reidar Skaar binds it all together with his keys and programming.

The result is exotic and poetic.

Meditations can be ordered from the Icemusic shop now!


A unique recording made with ice from Antarctica, Greenland, Spitsbergen, Canada, Russia, Norway, Sweden and Italy. How does ice from different parts of the world sound like? 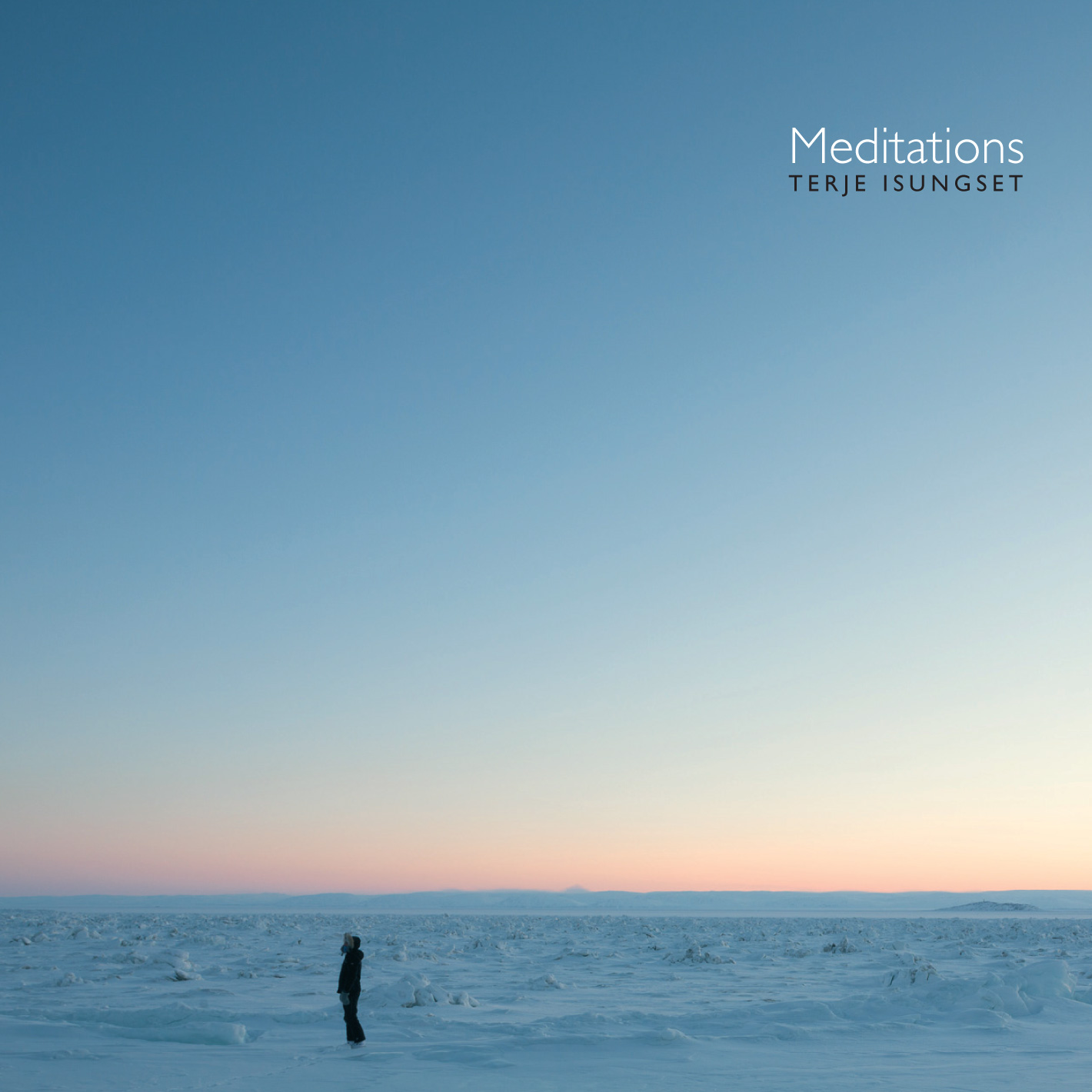 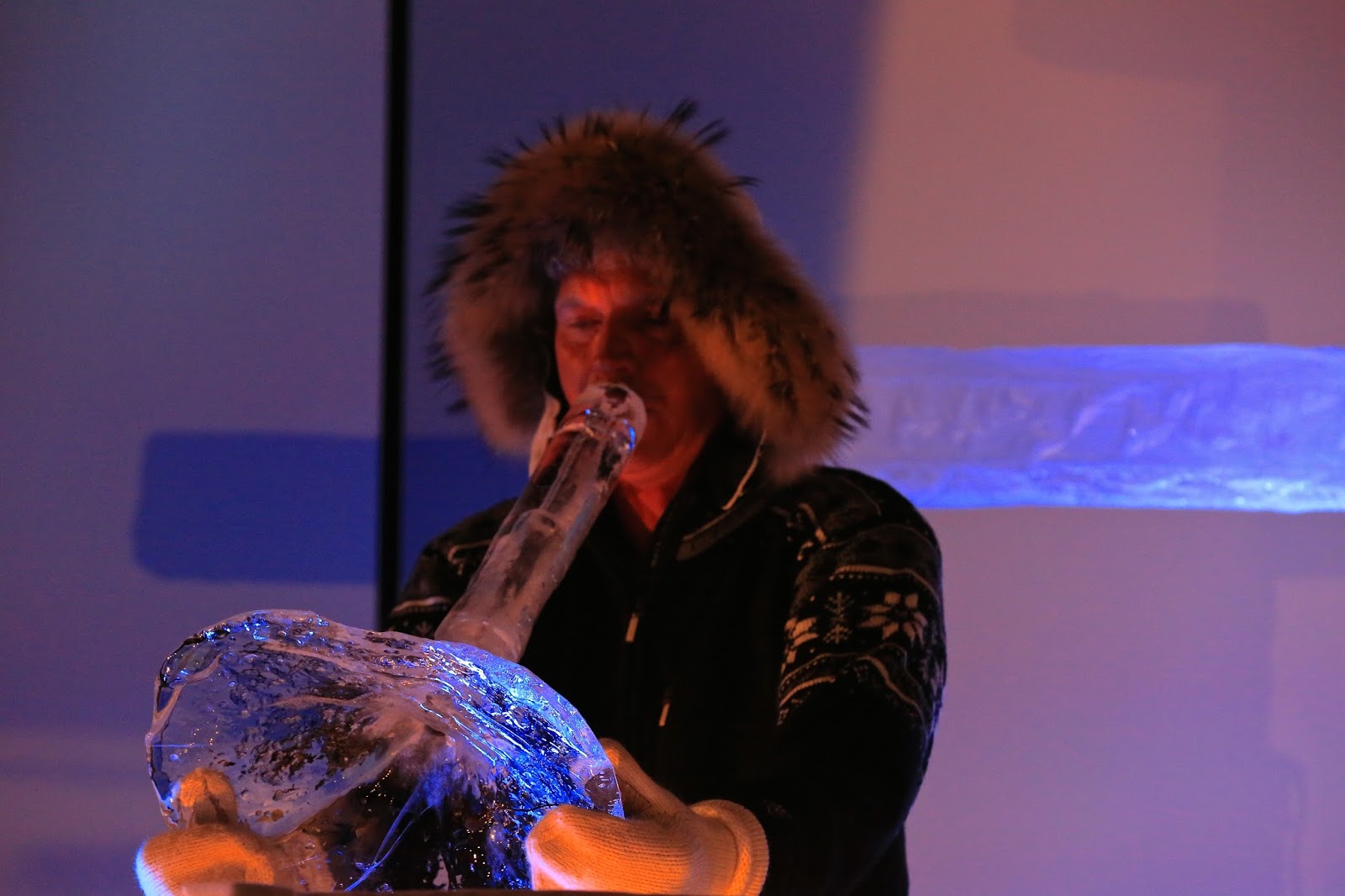 What Happens To Ice In The Arctic? / 17.00hrs
Hear one of the world's leading environmental scientists - Kerim Nisancioglu from the Bjerknes Centre at the University of Bergen talk about Arctic melt.
Oddbjørg Reinton and Terje Isungset will talk about environmental issues as inspiration in their artistic work.
Location: Dr Holms Hotel       Adults NOK 100

Viking Era graveyard, about 900 CE. 21 burial monds, of which 10 have been excavated. 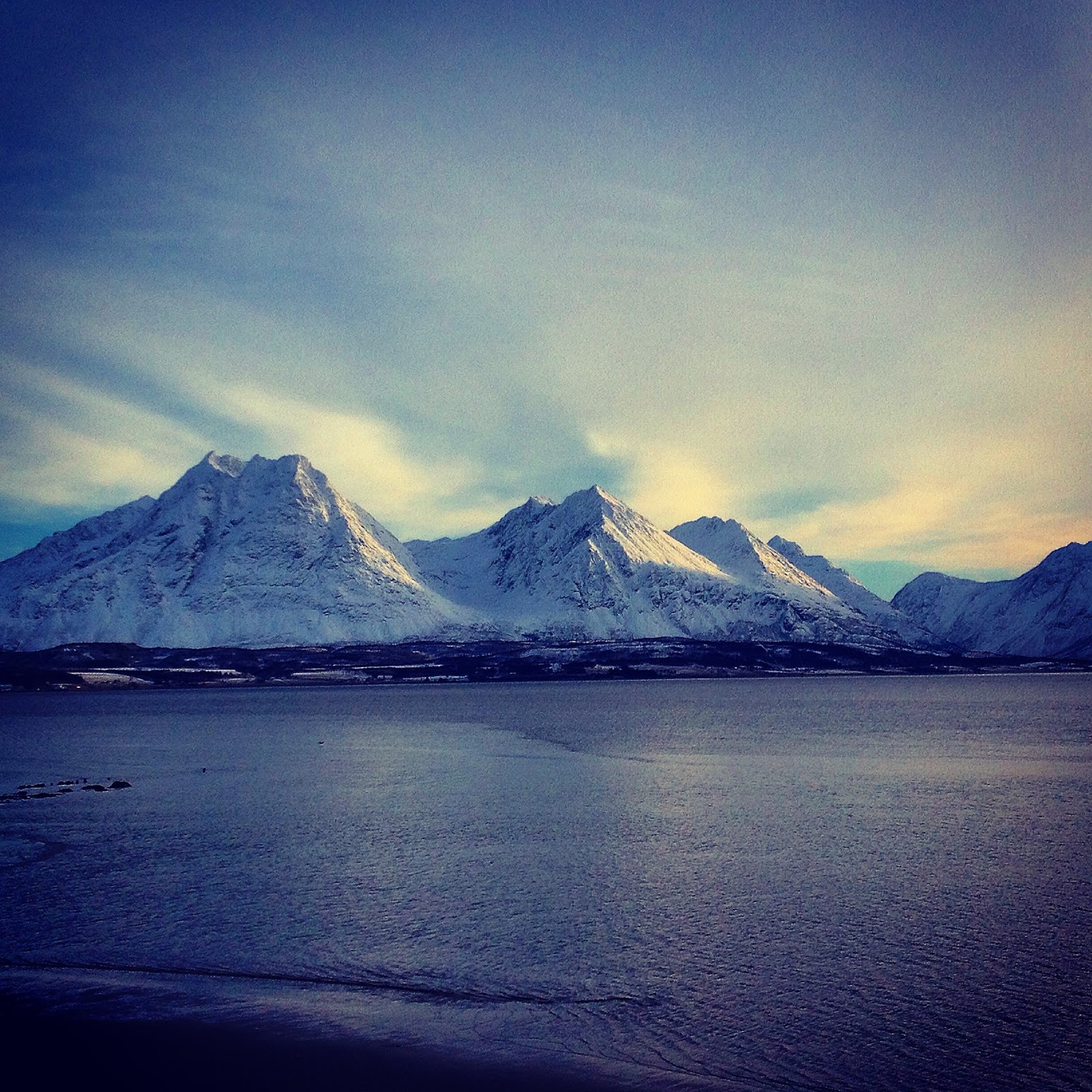 Interview and video in Bergens Tidende 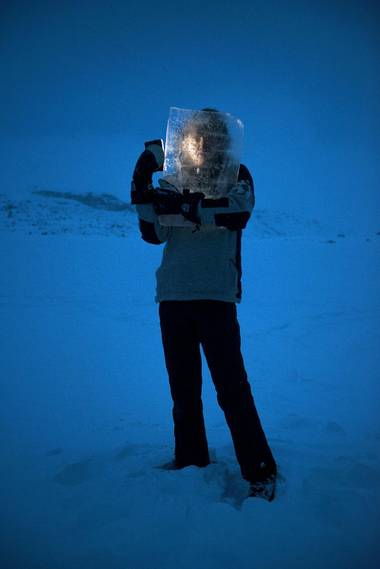 More reviews of the "World of Glass" album:

World of Glass conjures a weirdly beautiful soundscape, cool and flutey, with crunching broken glass sometimes used for percussion, and occasional deep bongs emanating from bowl-like objects.
There is no point in getting into some arid debate about whether or not it’s actually jazz: it is certainly improvised. And it is certainly lovely to listen to. That’s all we really need to know.
London Jazz.

The overall effect is quite remarkable, spacious, natural, and dare I say New Agey, with involving albeit sometimes practically glacial developmental sections offsetting any danger of gimmickry. Perfect for active meditation, even if that is not the intention, an album that may send you, chimingly, and occasionally shiveringly, into a quiet ancient space from which you might be reluctant to emerge. The conceptual integration of these beautiful looking instruments and the intuition of these innate improvisers could not have been more successfully achieved. Out now!
Marlbank.

The music itself is inspired by folk and tribal primitive - in the sense of most basic - sounds, as ingredients for very modern music, with deep resonating bass sounds at times, Henriksen's soaring horns, all woven around pockets of silence and contemplative wonder, further accentuated by the tinkling sounds of the glass percussion. Even if the instruments are now made of glass, which leads to some changes, musically the album is very comparable to Isungset's previous works.
Free Jazz Collective