The film "Sound of ice" is in progress!

London-based sales agent Dogwoof has picked up world rights to Tommy Gulliksen’s Sound Of Ice, a documentary about musician Terje Isungset’s project to produce and play musical instruments crafted from each of the world’s most endangered glaciers.
Even though making music from ice is close to impossible, it is Isungset’s obsession. His instruments are only used once before they melt and disappear. Climate change has made ice music difficult and Terje’s artistic project even more urgent. When he receives an unexpected invitation to play in China’s greatest opera house, Terje decides to build an instrument from each of the world’s most endangered glaciers to bring to Beijing.
Dog Woof link
Trailer 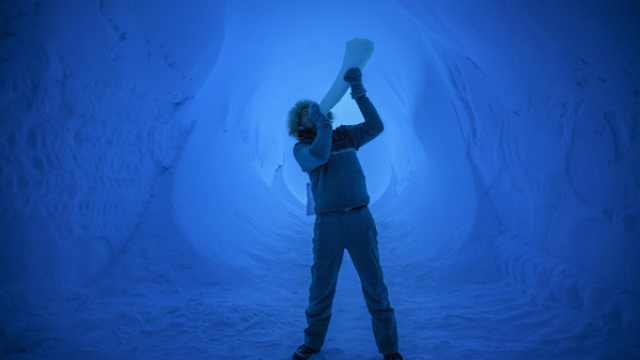